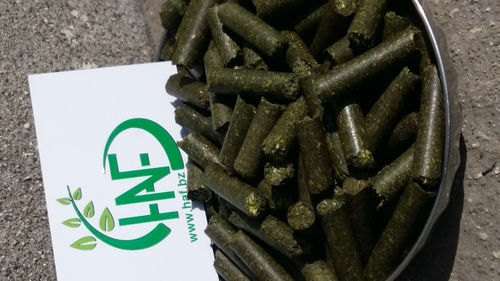 Animal Feed is food made for animals. The feed includes pet food and pet treats for dogs and cats as well as food for farm animals. The feed is food given to domestic animals, especially livestock, in the course of animal husbandry. There are two basic types: fodder and forage. Used alone, the word feed more often refers to fodder. The Animal Feed is an important input to animal agriculture, and is frequently the main cost of the raising animals.

Other Products in 'Animal Feed' category 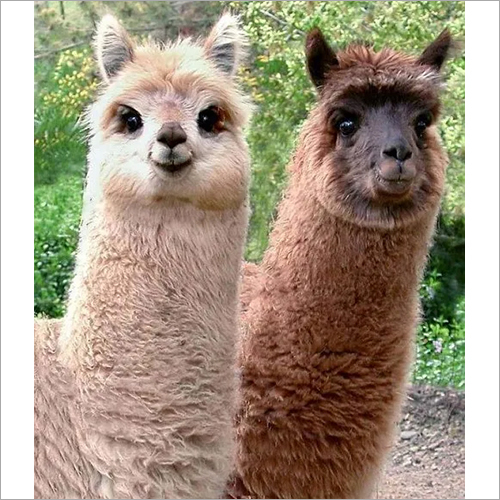 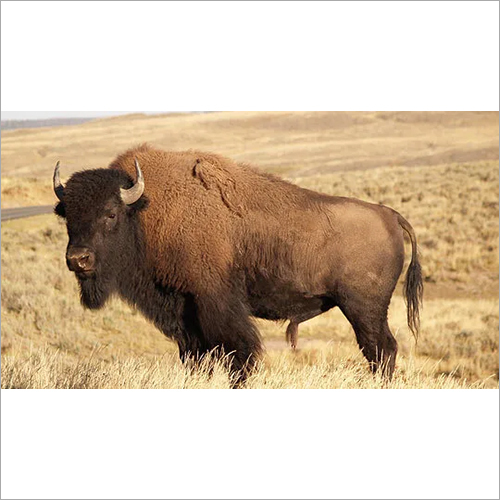 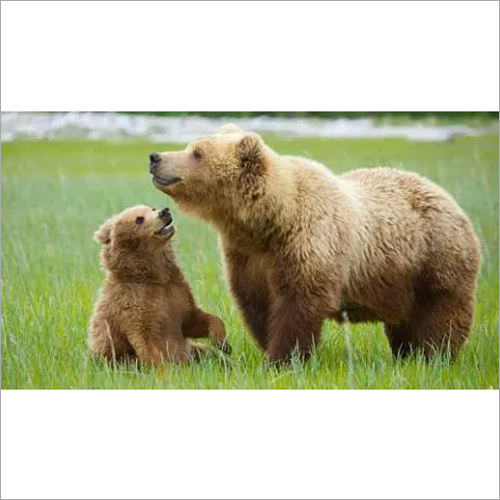 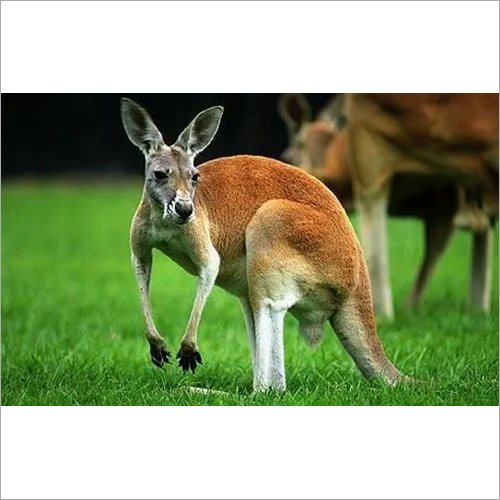 Thank You for your valuable time. We have received your details and will get back to you shortly.

For immediate response, call this customer.

For immediate response, call this customer.

Call Me Free
Back to top