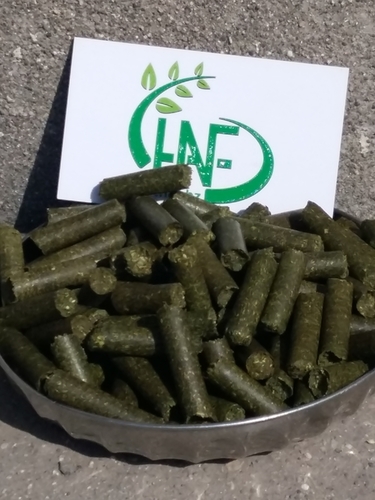 Alfalfa Pellet provided, is a good source of nitrogen and work as a slow-release fertiliser. Alfalfa also includes trace minerals and triacontanol, a natural growth stimulator that is beneficial to roses. The pellet we sell have a moisture content of only 2-3% and are high in fibre and protein. Our Alfalfa Pellet is widely used and safe for the animals to use. By storing the products in our warehouse, we ensure that they are completely safe. This is very cost effective in nature.

Clarification: Interested buyers who are interested to procure Alfalfa Pellets from us are requested to adopt ZERO Negotiation Policy while dealing with us. Minimum Leady Dispatch time will 45 days from the date of Order Confirmation. The Buyers have to release all required payments for the ordered consignment 100% in advance through Bank Wire Transfer Only. We dont support any alternative modes of payment. All payments will be acceptable in Indian Rupees or US Dollars only.

Nutritional Value Deviance: Nutritional value of the Pellets is totally dependent on the Availability of Raw Material and its respective Nutritional Value. So deviance in quality is a normal process, which should be acceptable to the Buyer.

Other Products in 'Alfalfa Hay' category 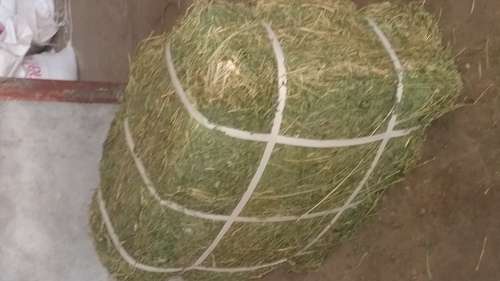 Send SMS
Back to top